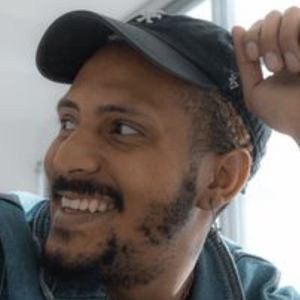 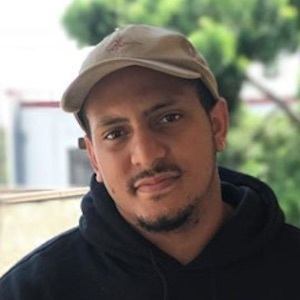 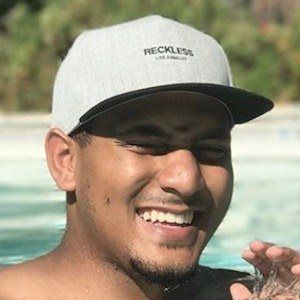 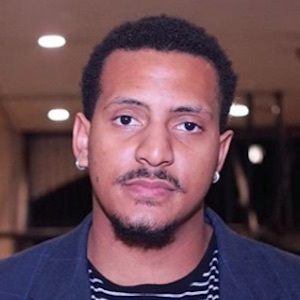 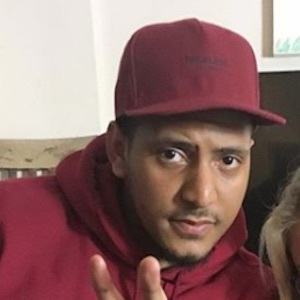 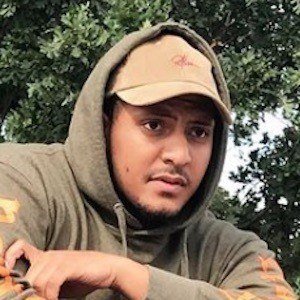 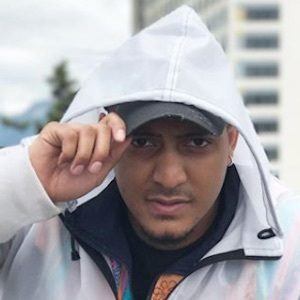 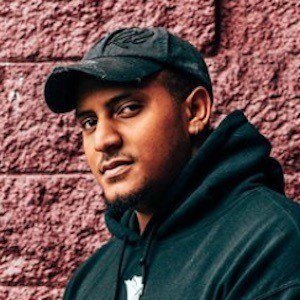 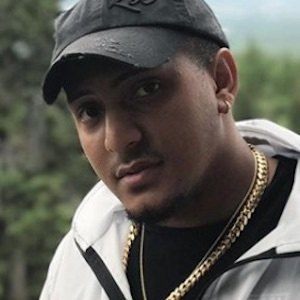 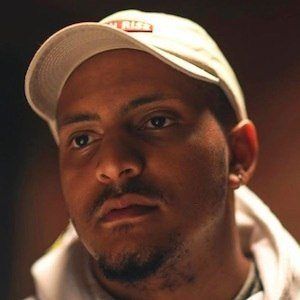 He attended the Art Institute of California-Los Angeles, where he studied audio production.

He would reside in Los Angeles, California.

Other personalities he has collaborated with include BigNik, Clarissa May and Steven Suptic.

Joseth Francois Is A Member Of