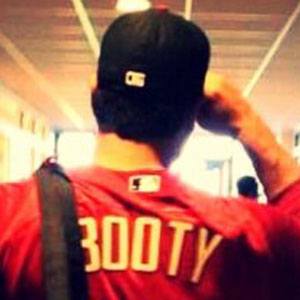 Two-sport athlete who played both quarterback in the NFL and third base in the MLB.

He was picked fifth overall by the Florida Marlins in the 1994 MLB Draft, and they offered him a bonus if he stayed away from football.

He won a World Series title with the Florida Marlins in 1997, and four years later went to the NFL.

He was formerly married to model .

Josh Booty Is A Member Of