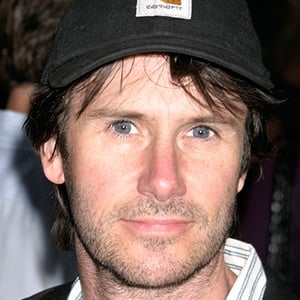 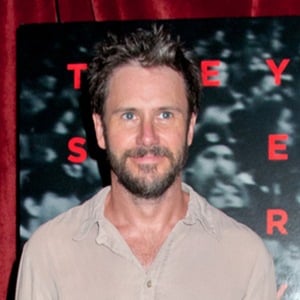 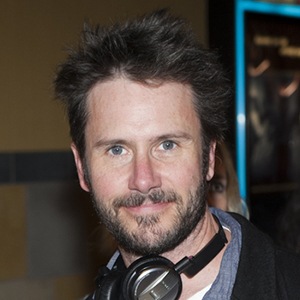 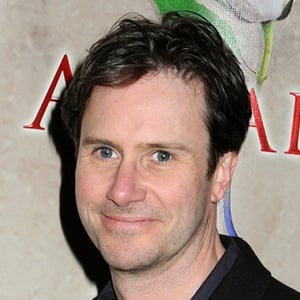 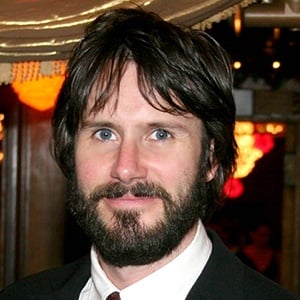 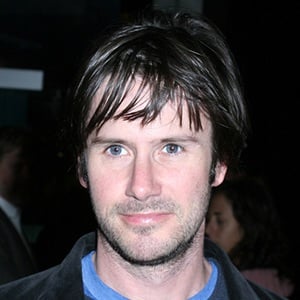 Film, TV and stage actor featured in Broadway shows including Proof and The Coast of Utopia. He is notable for working with writer/director Noah Baumbach in his films Kicking and Screaming, Frances Ha and The Meyerowitz Stories. He starred in Netflix's 13 Reasons Why, and in 2018, he starred in the Sundance hit Eighth Grade.

He began his acting career in 1977, portraying Young Charles in A Good Dissonance Like a Man.

He won a Daytime Emmy Award for Outstanding Performer in a Children's Special for his appearance in CBS Schoolbreak Special.

He was born to actors Sandra Kingsbuy and Dan Hamilton. His stepmother is actress Stephanie Braxton.

He had a role in the 2011 Clint Eastwood-directed film J. Edgar.