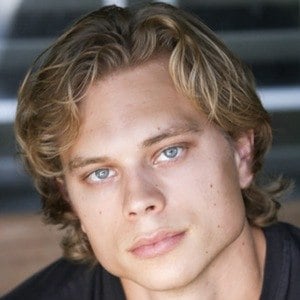 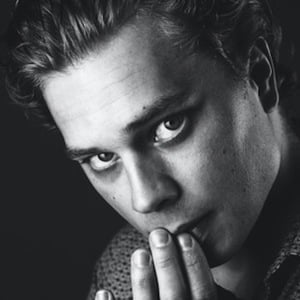 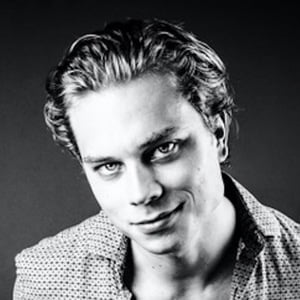 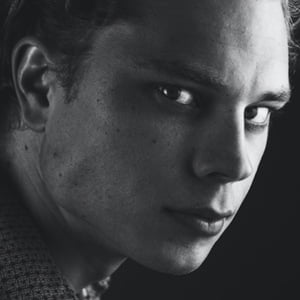 Actor who was cast to star in the 2019 Brat web-series Zoe Valentine. He has previously guest starred on on Marvel's Runaways on Hulu in 2017.

He spent one year away at college studying at Bloomsburg University and Temple University. He spent a semester studying abroad in Los Angeles in 2012, and decided to stay to pursue acting.

He guest starred in a 2018 episode of the popular USA Network drama TV series Shooter. He appeared as Nate in the 2018 comedy film Making Babies alongside Eliza Coupe.

His parents' names are Heather and Robert.

He was cast to star with Anna Cathcart on the 2019 Brat web-series Zoe Valentine.

Josh Pafchek Is A Member Of