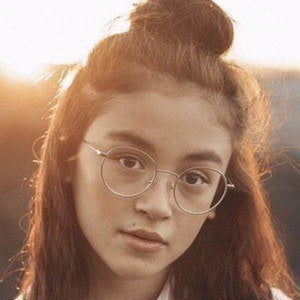 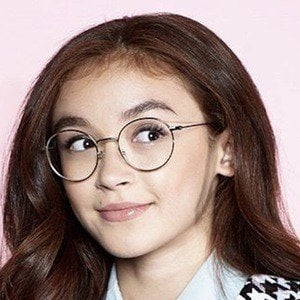 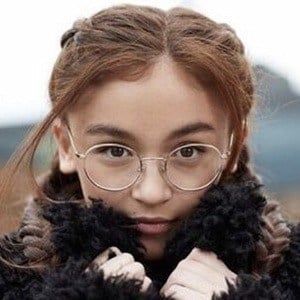 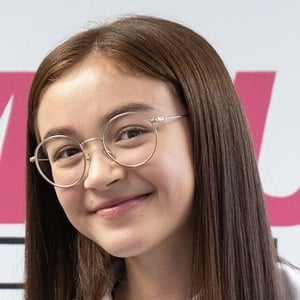 Season two addition to the popular children's series Odd Squad. She would later be cast in Disney's Descendants series as Dizzy Tremaine. In 2018, she starred as Kitty in To All the Boys I've Loved Before alongside Noah Centineo. She was cast as the title character in the Brat series Zoe Valentine in 2019.

Her first day of shooting for Odd Squad came in August of 2015.

She reprised her role as Agent Olympia for 2016's Odd Squad: The Movie.

She is from Vancouver, British Columbia, Canada and has a sister named Sara.

She starred in Zoe Valentine alongside Mace Coronel.