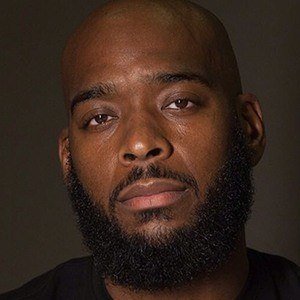 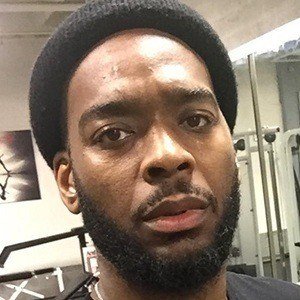 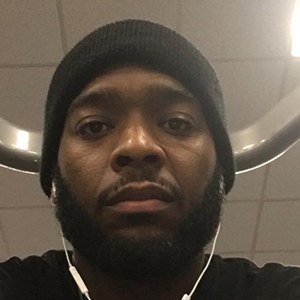 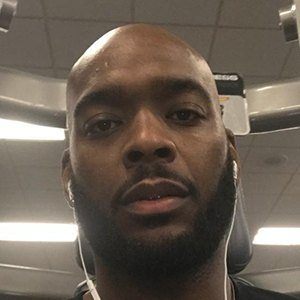 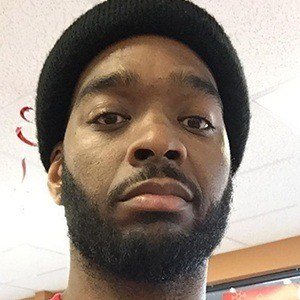 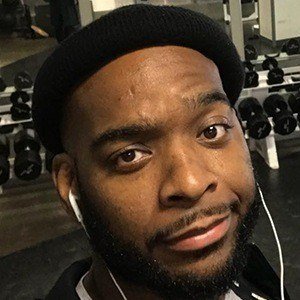 Power forward/center who played in the NBA from 2005 to 2011 before going overseas to resume his professional career. In 2016, he began playing for the Sydney Kings of the National Basketball League.

He played college basketball at North Carolina State from 2001 until 2003.

He was a member of two NBA Championship teams with the Los Angeles Lakers, in 2009 and 2010. In 2013, he won the EuroLeague Championship with Olympiacos.

He grew up in Charleston, South Carolina. He has two daughters, Hayden and Patience, and a son, Joshua Jr.

He started his NBA career in Dallas as a backup to the great Dirk Nowitzki.

Josh Powell Is A Member Of