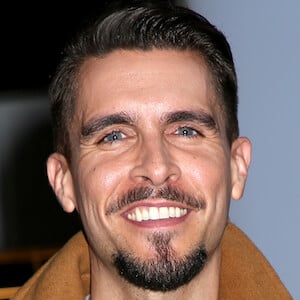 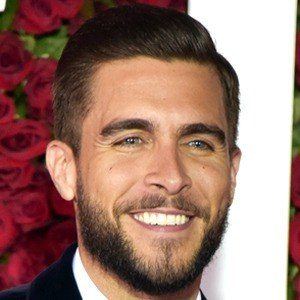 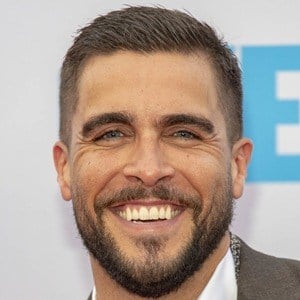 Actor who portrayed Hector Ruiz on the TV show The Electric Company and Adrian Chase on The CW's Arrow.

He was born in Orlando.

He starred as Mick in the Broadway musical comedy, Lysistrata Jones.

He starred in the 2008 horror film, Blood Night: The Legend of Mary Hatchet, with Danielle Harris.

Josh Segarra Is A Member Of