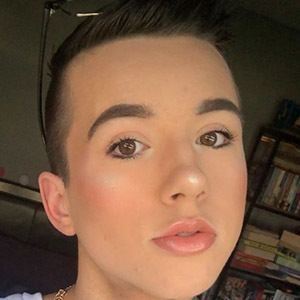 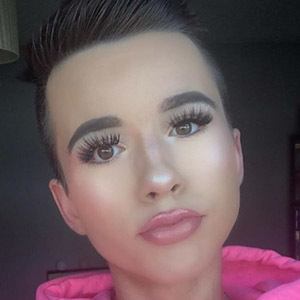 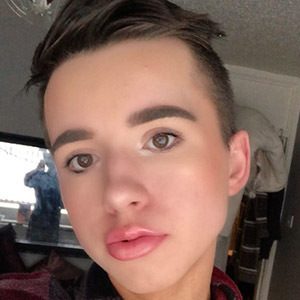 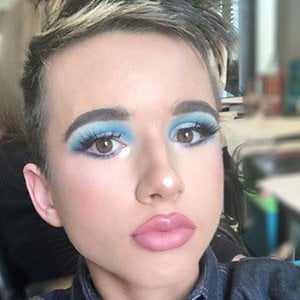 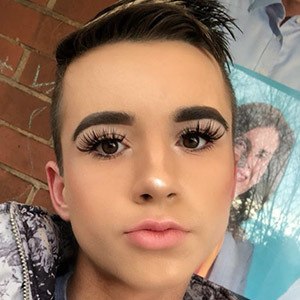 Social media star who has gained fame for his Joshshepherd TikTok channel. His original lip syncs with stylized choreography and glamorous made up looks have helped him gain more than 140,000 fans and more than 3.9 million hearts.

He began his TikTok channel in March 2016.

He and Juwan Gutierrez are both popular TikTok stars known for their glam looks while lip syncing.

Josh Shepherd Is A Member Of