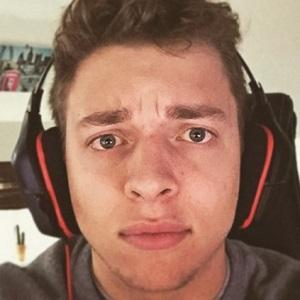 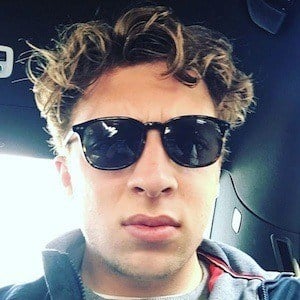 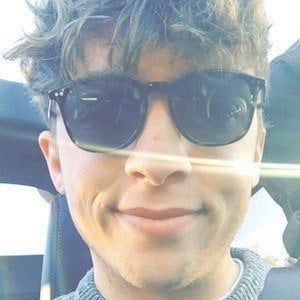 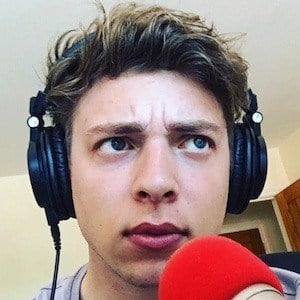 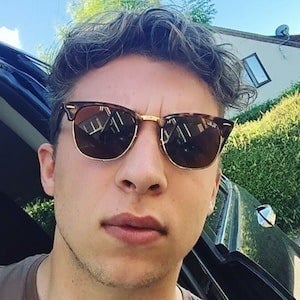 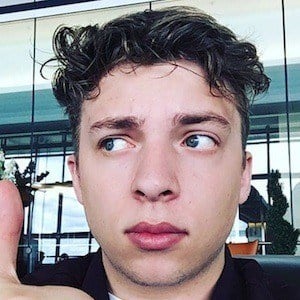 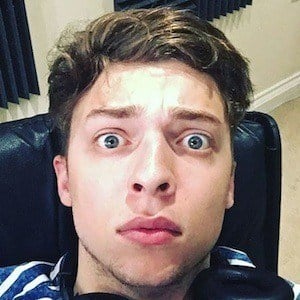 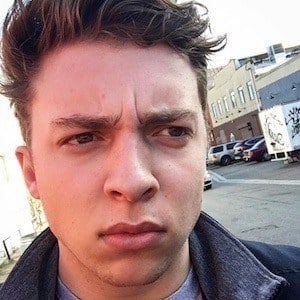 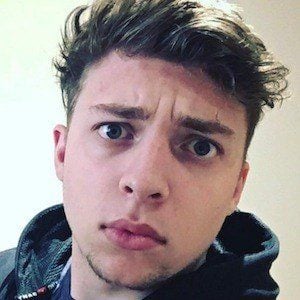 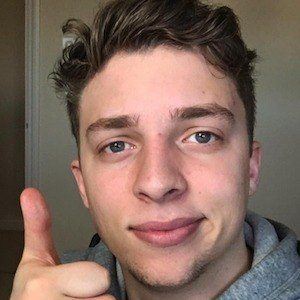 British YouTube gamer named Josh Temple whose most popular videos feature the games Minecraft and Grand Theft Auto V. He also posts real-life videos such as challenges and Q&As. He was formerly known online as Slogoman.

He played rugby a lot and was into various sports but had to quit in order to start up his own business with YouTube.

He became interested in studying psychology in college. He has more than 10 million subscribers to his YouTube channel. His channel was one of the most-viewed gaming YouTube channels of 2020.

He was born in England and has two dogs, Poppy and Lily. He has a sister named Amelia. He has been dating someone named Alyssa.

Slogo Is A Member Of