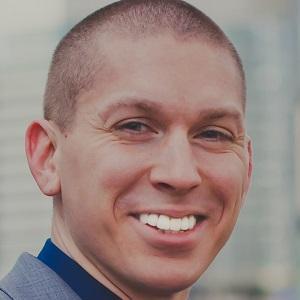 He once dreamed about being a professional wrestler and trained for many years in the midwest, wrestling in front of small crowds there. After the beating his body took on at a young age, he found himself losing sight of that dream.

While delivering pizzas and unsure of what he wanted to do with his life, he had an epiphany and became enamored with the Wall Street life style of big money.

The movies Boiler Room and Wall Street, the latter of which was directed by Oliver Stone, were influential in his drive to be on Wall Street.

Joshua Belanger Is A Member Of