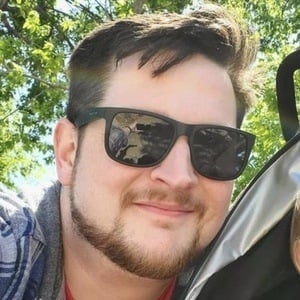 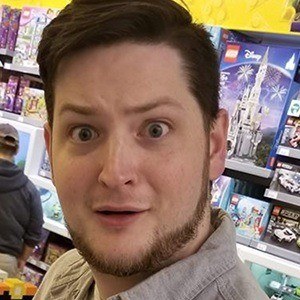 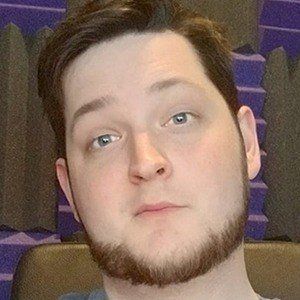 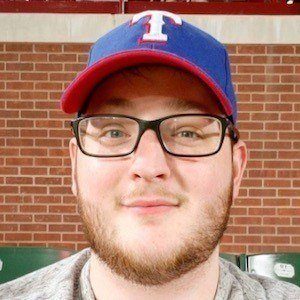 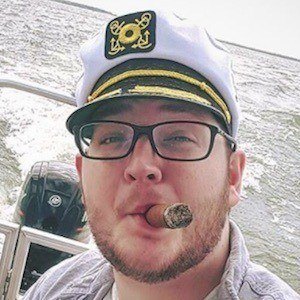 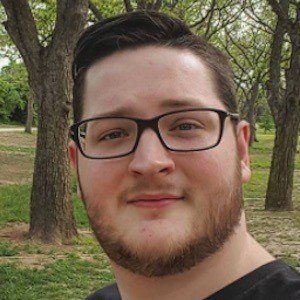 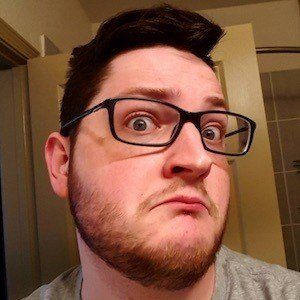 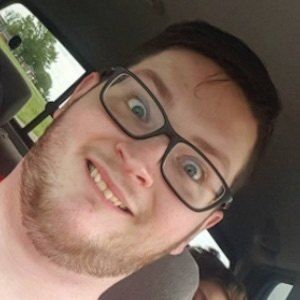 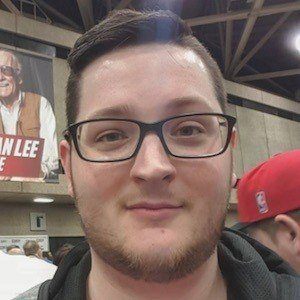 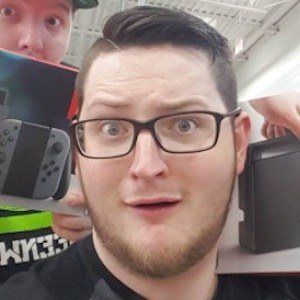 YouTuber well known online as BurtGasm who creates gaming videos as well as comedy vlogs and challenge videos. He is a Minecraft building expert.

He was previously a part of a group called BahmLounge, but left the group after learning they would be moving to Seattle.

He is from Tuscaloosa, Alabama. His girlfriend Shelby has been featured in many of his videos.

He collaborated with Ashley Marie on a "Spoofy Hair Salon" video.

Joshua Burt Is A Member Of