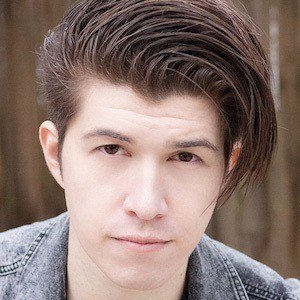 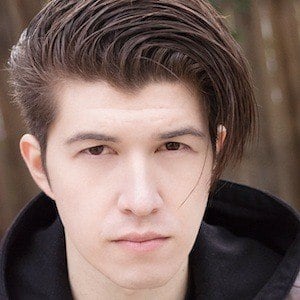 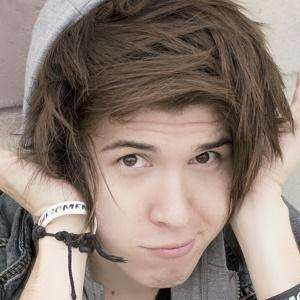 Actor, producer, and musician who won acclaim for his performance as Pete in the 2015 film Invisible Rockstars, receiving Best Actor awards at the FilmQuest, Filmstock International and LA Indie film festivals.

He played a lot of video games and was a member of a rock band in high school while also maintaining straight As. He first appeared as an actor in an uncredited role on the series Vegas in 2012.

He co-starred with Madison Iseman on the series The Social Experiment.

Joshua Lee Young Is A Member Of