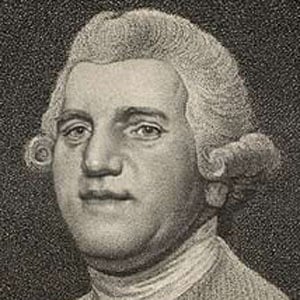 Father of the industrialization and manufacturing of pottery, he founded the Wedgwood company and is well remembered for his fight against slavery.

He was afflicted with Smallpox as a child limiting his strength in his leg and ultimately leaving him unable to work the foot pedal of a potter's wheel.

He was able to mass produce an anti-slavery medallion featuring the words "Am I Not a Man and a Brother?" underneath the seal for the Society for the Abolition of the Slave Trade.

His grandchildren were and and he had eight children of his own with Sarah Wedgwood, his third cousin.

John Flaxman worked as a modeller under him.

Josiah Wedgwood Is A Member Of