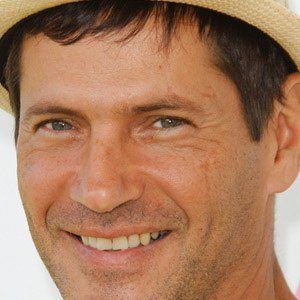 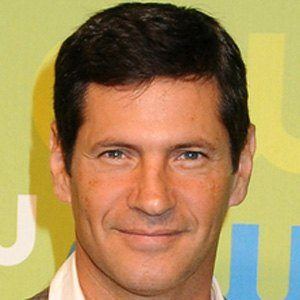 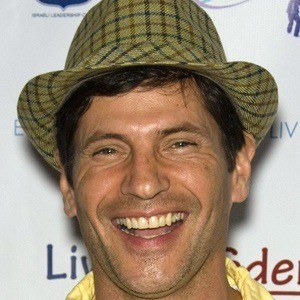 He portrayed Dr. Michael Mancini on Melrose Place alongside Amy Locane. He has also appeared on Nip/Tuck, Law & Order, and Cold Case.

He had his first acting role as Oberon in Shakespeare's A Midsummer's Night Dream.

He played the role of James Elliot on the Fox TV series Glee.

He had three children with Elizabeth Pryor, whom he married in 1993.

He appeared on an episode of Castle alongside Molly Quinn.

Thomas Calabro Is A Member Of