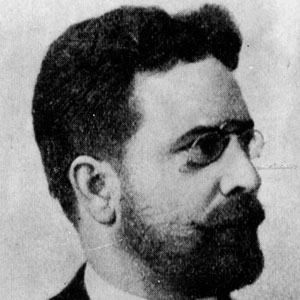 He studied architecture in Vienna with Friedrich Schmidt, who was a renowned expert in medieval architecture. He was a student from 1876 until 1881 at the Technical University in Vienna, where he was employed in the atelier of F. Fellner and H. Helmer.

He designed over 200 buildings while living in Sarajevo and contributed greatly to the architectural landscapes of Croatia and Slovenia.

His family was residing in Sopron, Kingdom of Hungary, when he was born; at some point during his early years, they relocated to Zagreb, where he was living when he died.

He spent much of his life in Sarajevo, where singer Zdravko Colic was born.

Josip Vancas Is A Member Of