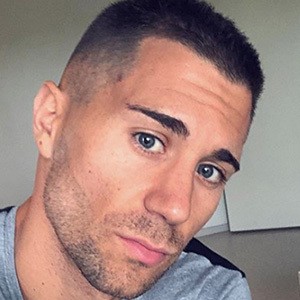 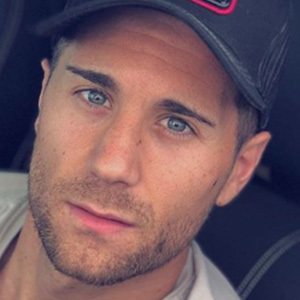 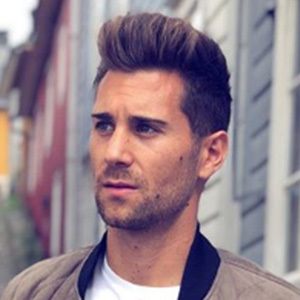 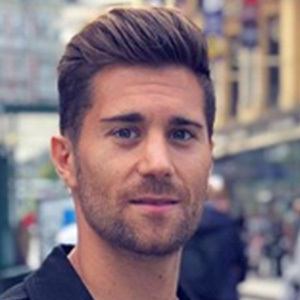 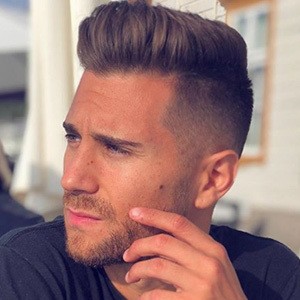 Left back and midfielder who has competed all over the world for such clubs as Kerala Blasters, FC Cincinnati and Seinäjoen Jalkapallokerho. He is commonly referred to by fans and media simply as "Josu."

He played for five different youth squads, including CF Esplais and Barcelona.

He helped lead Kerala Blasters to the final of the 2016 Indian Super League season with a converted penalty kick against Delhi Dynamos FC.

His father was an amateur soccer player. He began a relationship with Judit Reixach in 2015.

He was teammates with Gerard Deulofeu on Barcelona's youth squad.

Josué Currais Prieto Is A Member Of