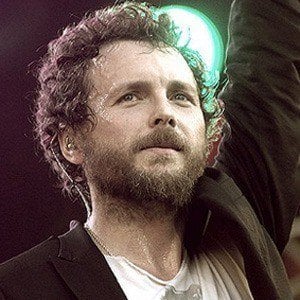 He worked as a radio DJ in Rome after he graduated high school.

He has released albums in Spanish and Italian and his music often draws from Funk, Classical, World, and Ska influences.

He married Francesca Valiani in 2008. The couple has a daughter named Teresa Cherubini.

He collaborated with Michael Franti on the song "The Sound of Sunshine."

Jovanotti Is A Member Of