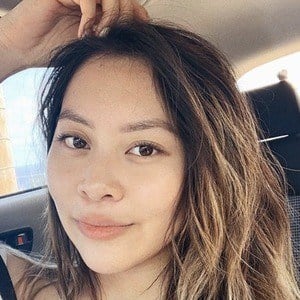 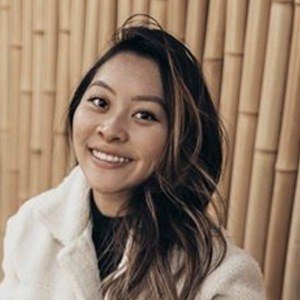 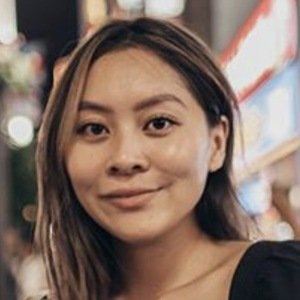 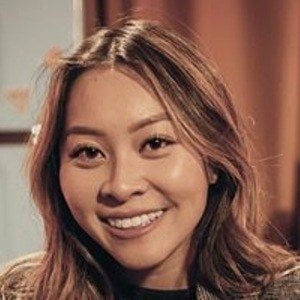 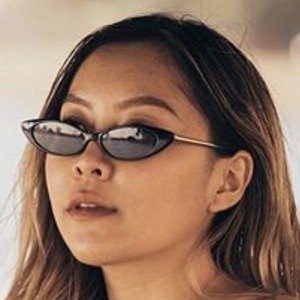 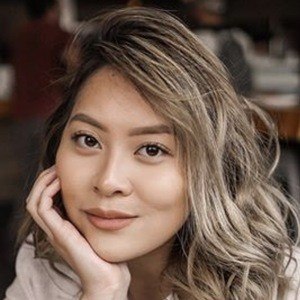 Makeup artist and internet sensation widely recognized for her YouTube channel JLINHH where she has earned more than 130,000 subscribers creating makeup tutorials, travel videos, and the occasional vlog.

Her colorful selfies and fashionable photos have earned her more than 140,000 followers on Instagram.

She celebrated her six year anniversary with her boyfriend Andy To in August 2016. He is a travel vlogger and photographer popular on Instagram.

Joycelyn Linh Is A Member Of