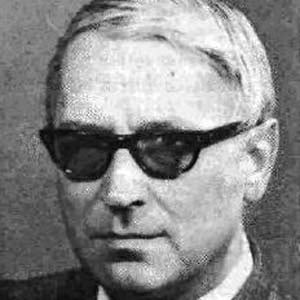 Slovenian author and intellectual who became known for his plays, essays, poetry, and translations. He is considered one of the most significant Slovene intellectuals of the post-World War II era.

His best-known novels are Hvalnica zemlji (An Ode to the Earth) and Nevarna razmerja (Dangerous Liaisons); however, his essays and memoirs remain his most famous literary works.

He was married twice. His only child, Svit, committed suicide at the young age of twenty-three.

He was a personal friend of fellow writer and philosopher Albert Camus.

Joze Javorsek Is A Member Of