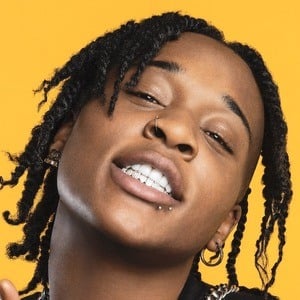 She sang in church and wrote her first song when she was 11 years old.

She teamed with Diplo on the song "Live It Up" which became the theme for the 2018 FIFA World Cup competition.

She grew up in a musical family in Memphis, Tennessee.

Jozzy Is A Member Of