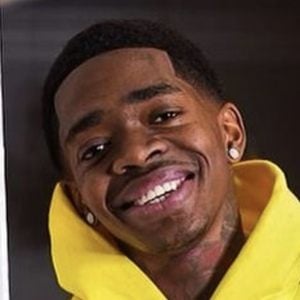 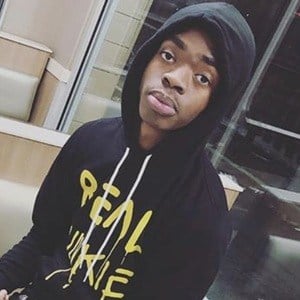 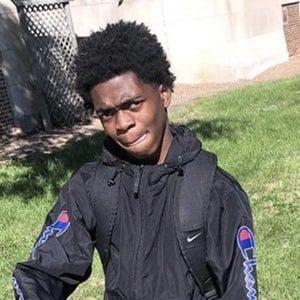 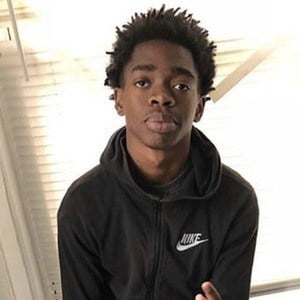 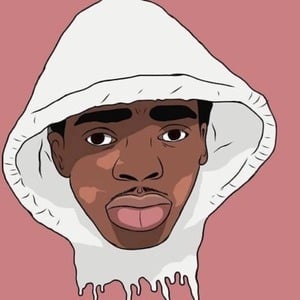 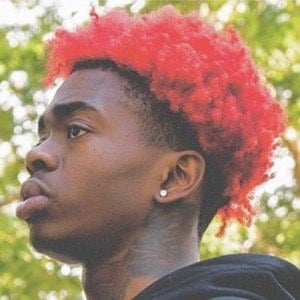 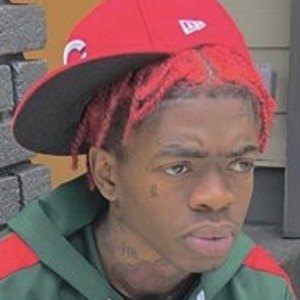 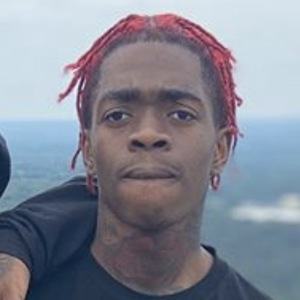 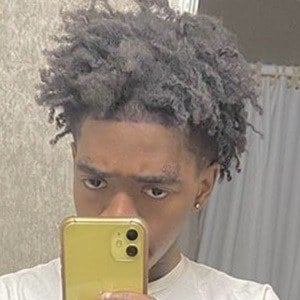 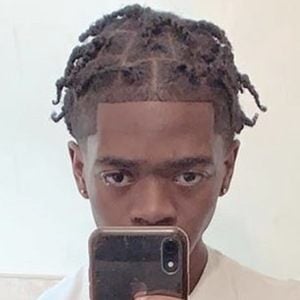 Social media star who has risen to fame for his jsluttyy Instagram account. He has garnered massive popularity for his original sketch comedy clips often based around observational humor.

He has often featured his mother on his social media channels. He's been based in Chicago, Illinois. He posted a photo with his younger sister to his Instagram account in October 2020. His girlfriend Liyah Desha has also appeared on his social media. In August 2021 Jslutty and Desha announced that they were expecting their first child together.

Funny Mike appeared in his YouTube video titled, "SURPRISING MIKE WITH THE ULTIMATE GIFTS FOR HIS BIRTHDAY."

Jslutty Is A Member Of