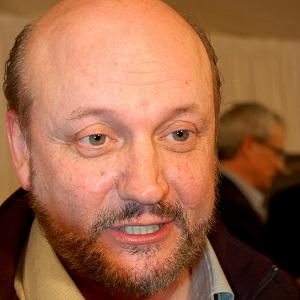 Known for his work on such Argentine films as Son of the Bride, The Secret in Their Eyes, and Same Love, Same Rain, this acclaimed director won numerous Silver Condor and Goya Awards, as well as a 2009 Academy Award for Best Foreign Language Film.

After dropping out of the engineering program at an Argentine university, he made his directorial debut with a 1979 short film titled Prioridad Nacional. He later entered the film program at New York University's Tisch School of the Arts.

Juan Campanella Is A Member Of