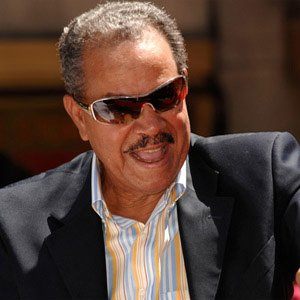 Former MLB pitcher and 10-time All-Star who played most of his career with the San Francisco Giants. He was inducted into the Baseball Hall of Fame in 1983.

As a boy, he fell into a coma for days after complications with his digestion.

He and Brooks Robinson were both inducted into the Baseball Hall of Fame in 1983.

Juan Marichal Is A Member Of