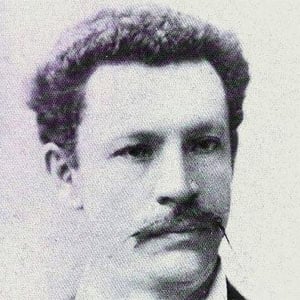 Ecuadorian author and diplomat who was known for his strongly liberal political views. His works fall into the genre of Romanticism and include such titles as Las Catilinarias and Siete Tratados.

He studied law and philosophy in Quito and went on to hold diplomatic posts during the late 1850s.

He published an 1895 sequel to Miguel de Cervantes's Don Quixote.

He was the son of Jose Marcos Montalvo and Josefa Fiallos. He died of tuberculosis in France at the age of fifty-six.

Like fellow author Juan Mera, Montalvo-Fiallos was born in Ecuador.

Juan Montalvo-Fiallos Is A Member Of