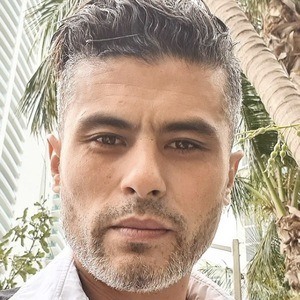 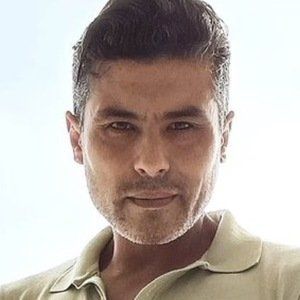 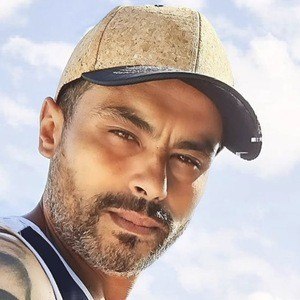 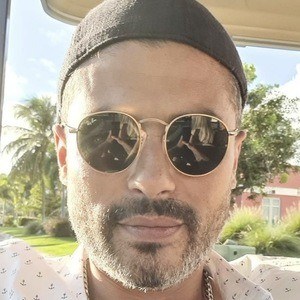 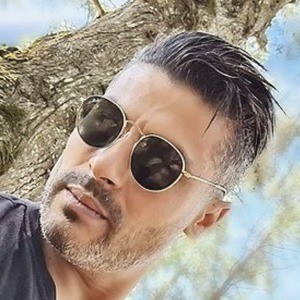 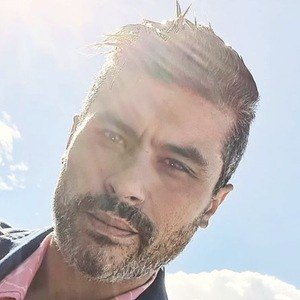 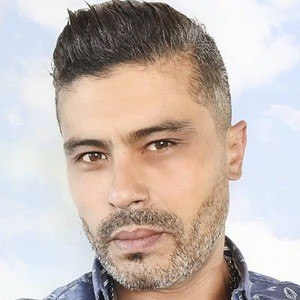 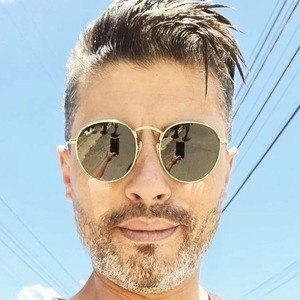 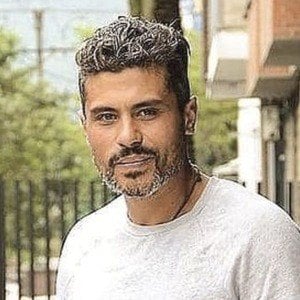 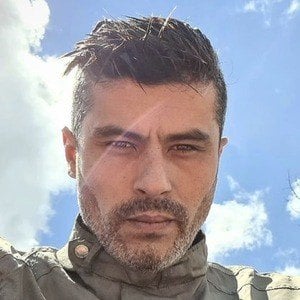 Colombian actor known for his roles in the movies Punto y Raya, Our Lady of the Assassins, and The Squad. He also appeared in episodes of the shows Rosario Tijeras and The Butterfly.

He started acting while in school and proceeded to model for the likes of Diesel and Unlimited. His first movie appearance came in the 2000 film Our Lady of the Assassins.

He has a daughter named Luna with his wife Liliana.

He and Edgar Ramirez both appeared in the movie Punto y Raya.

Juan David Restrepo Is A Member Of