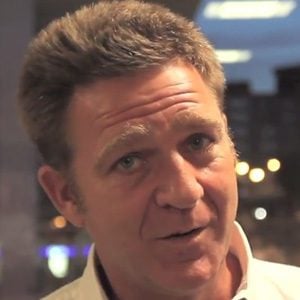 His first credited acting part was a 1981 guest appearance on the show Estudio 1.

He earned a 2012 Goya Award nomination for Best Supporting Actor for the film No habrá paz para los malvados.

His father Gabriel was a heart surgeon. He and his wife Nuria have a daughter named Carlota and a son named Miguel.

In 2017, he joined the cast of Servir y proteger alongside Fernando Guillén-Cuervo.

Juanjo Artero Is A Member Of