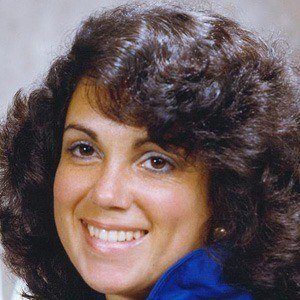 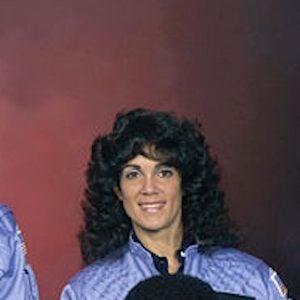 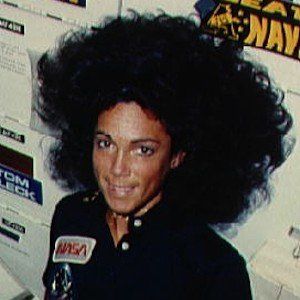 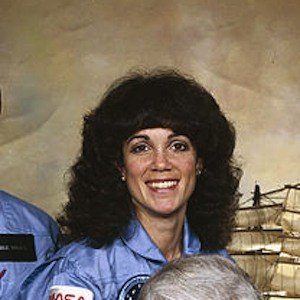 The second American female astronaut and the first American Jewish astronaut, who died tragically in the Challenger explosion. She previously had been a part of mission aboard the Discovery.

She got a perfect score on the SAT in high school and later earned an electrical engineering degree from Carnegie Mellon University.

She logged 145 hours in space as mission specialist on the maiden voyage of Space Shuttle Discovery, two years before the Challenger accident.

She was inspired to join NASA by actress Nichelle Nichols, who played communications officer Uhura on the classic Star Trek series.

Judith Resnik Is A Member Of