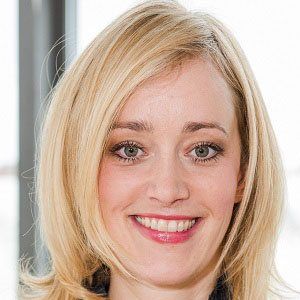 Notable for her roles in the German television shows Unser Charly, The Country Doctor, and Ladykracher, she is also recognized for her work in films such as Pura Vida Ibiza (2004) and Double Game (2006). In 2004, she won a prestigious screen acting honor known as the Undine Award.

In the late 1990s and early 2000s, she studied acting at the Munich Schauspielstudio and went on to play the recurring role of Susanne in the 2000 television series The Rettungsflieger.

Her stage acting credits include productions of The Taming of the Shrew, Boeing Boeing, and Anything Goes.

A native of Munich, Germany, she is the daughter of actors Heinz Baumann and Beatrice Richter.

She and Jeremy Sisto were both in the cast of the 2013 TV miniseries Air Force One Is Down.

Judith Richter Is A Member Of