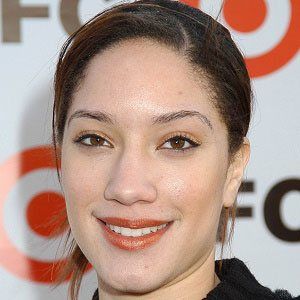 Perhaps most well known for her portrayal of Tonya Sanchez in the CBS series NYC 22, she is also recognized for her Independent Spirit Award-nominated performances in the films Raising Victor Vargas (2002, as the character Juicy Gonzalez) and On the Outs (2004, as Oz).

She made her screen acting debut in her teens, appearing in a short film titled Five Feet High and Rising (2000).

She was cast alongside Hunter Parrish and Tim Daly in the 2015 feature film A Rising Tide.

A member of a Dominican-American family, she was born and raised in New York City.

Judy Marte Is A Member Of