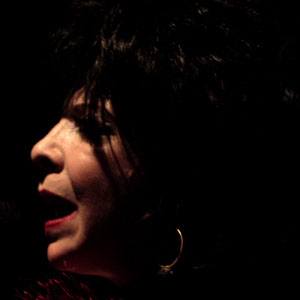 American singer and actress best known for performing the theme song to the television show Twin Peaks. As of 2014, she has released four albums.

She performed with the Children's Theater Company in Minneapolis and attended Drake University to study French Horn.

She appeared in the Off-Broadway play Return to the Forbidden Planet and played Andy Warhol in the 2004 musical Radiant Baby.

She collaborated with David Lynch on several projects.

Julee Cruise Is A Member Of