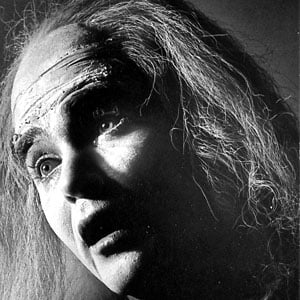 He served during World War II in the Battle of the Bulge. He later attended both New York University and Stanford University.

His Actor's Workshop was originally located in downtown San Francisco just above a judo academy.

He had three children with actress .

His daughter was once the mother-in-law of director Steven Spielberg.

Jules Irving Is A Member Of