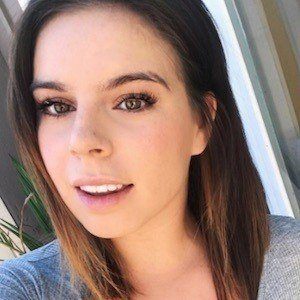 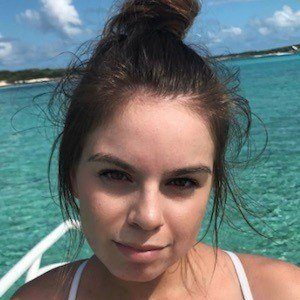 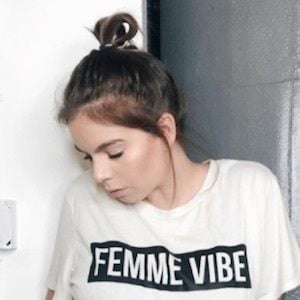 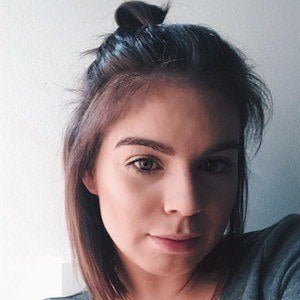 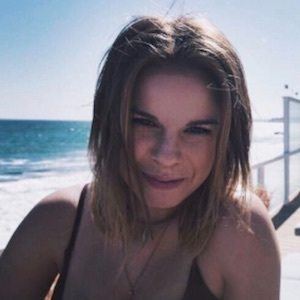 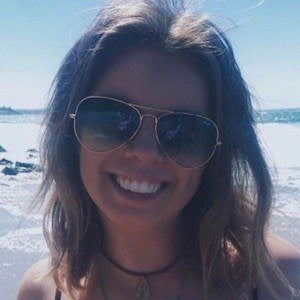 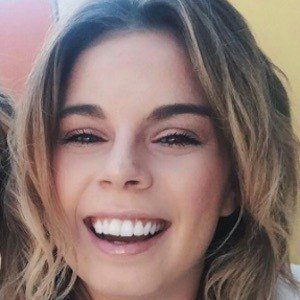 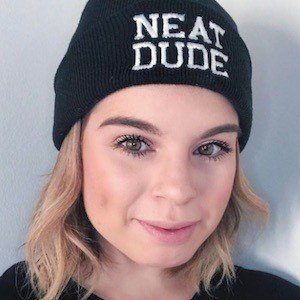 Popular social media influencer who became most well known for her video creations on Vine and her stylistic pictures on Instagram.

Her first Vine post came in March of 2013 and was titled "Productive day in class.."

She is from Houston, Texas. She has a sister.

She posted a Vine video called "I Got My Hair Done" in December of 2015 that featured J Cyrus and Brendon McNerney.

Julia Abner Is A Member Of