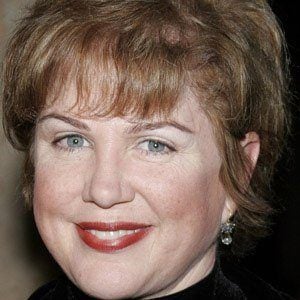 Comedian and actress who became known for being a cast member on Saturday Night Live.

She worked as an accountant for Columbia Pictures and United Artists in Los Angeles.

Her father made a cameo as a priest in her film It's Pat.