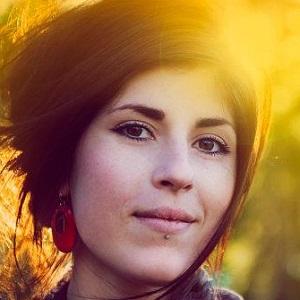 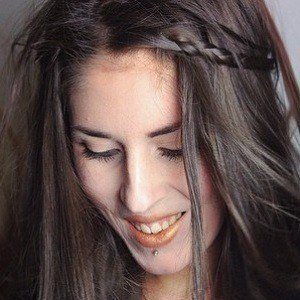 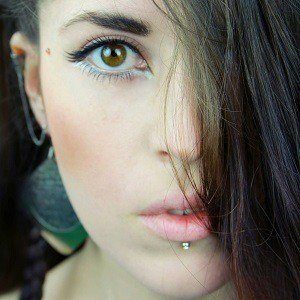 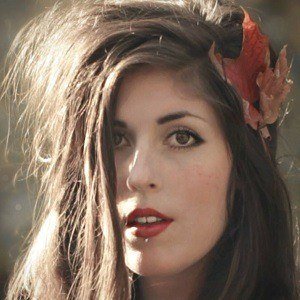 Singer-songwriter and artist known for her original way of capturing covers in A cappella and for writing emotional compositions. She uploads covers and originals to her YouTube channel and has a 2014 original album called Alive.

She had many social jobs, mainly to take care of people. She stopped going to school when she was 15 to work and would perform from time to time at events, weddings, funerals, pubs and more.

Her music is referred to as zen, angelic, therapeutic and dreamy. She is self-taught, never taking lessons for guitar or piano.

She mostly created music for herself until meeting her eventual fiance David MeShow. David encouraged her and helped her to start uploading her music on YouTube in 2012. She has two brothers and her parents divorced when she was 13 years old.

Her hit on YouTube was her A cappella version of John Legend's "All Of Me."

Julia Westlin Is A Member Of