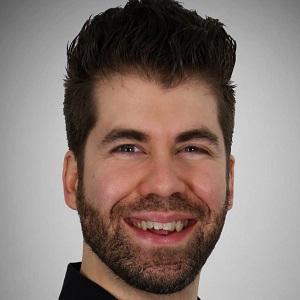 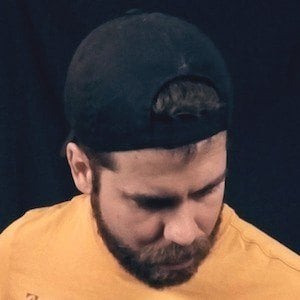 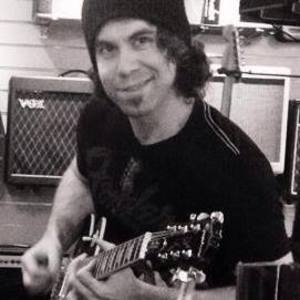 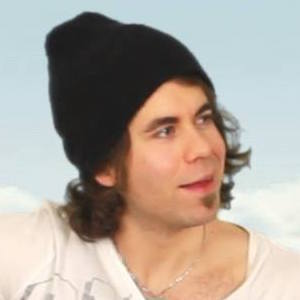 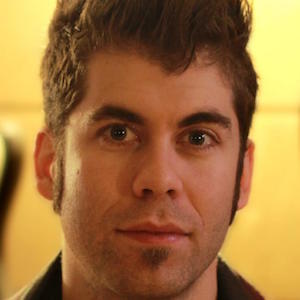 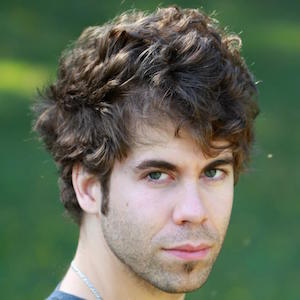 Known by the stage name David MeShow, he is a recording artist and guitarist who publishes both original and cover songs to his popular YouTube channel.

He wasn't known before YouTube as he would only play and record songs for fun without the goal of his work being seen.

He uses the name "Me-Show" as his online persona since his actual last name, Michaud, is pronounced that way in French.

He is from the small town of Warwick, Quebec, Canada. His fiance Julia Westlin also enjoys success on YouTube.

Fellow YouTube musician Janick Thibault is featured on his channel.

David Michaud Is A Member Of