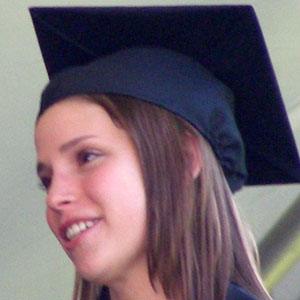 American actress who became known for her role on the television series Once and Again.

She began her on-screen career at the age of eleven, but took a break from acting to attend Middlebury College from 2004 to 2008.

She played the role of a drug-addicted model in the 2002 Lifetime movie The Secret Life of Zoey.

She was born in Oregon to a teacher mother and a firefighter father. Eventually, Geof Prysirr, her acting mentor, became her guardian.

She acted with Kirsten Dunst in Fifteen and Pregnant, a 1998 television movie.

Julia Whelan Is A Member Of

Fifteen and Pregnant
Once and Again
38 Year Olds
TV Actresses