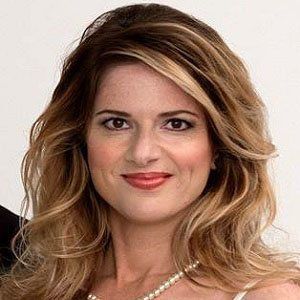 Famous for hosting the Australian game show Rockwiz, she is also notable for her appearances on the television sketch comedy programs Thank God You're Here and The Wedge.

After graduating from the Victorian College of the Arts, she performed with the Bell Shakespeare Company and was featured in several short films. She made her hosting debut on the Australian Broadcasting Corporation (ABC) program World Telly 2.

She was a champion of the Australia's Brainiest TV Star game show.

The daughter of Claude and Jane Zemiro, she spent her infancy in France and the bulk of her childhood in Sydney, Australia.

Julia Zemiro Is A Member Of