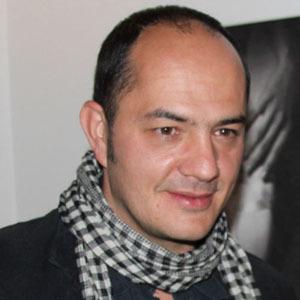 Actor most famous for his role as fashion designer Hugo Lombardi on the Colombian telenovela Yo Soy Betty La Fea and its spinoff series, Ecomoda. He has also had recurring roles on such series as Perro Amor, Amores Cruzados and Anónima.

He hails from Bogotá , Colombia and made his acting debut on the series Hard Times in 1995.

He was nominated for a TVyNovelas Award for Favorite Supporting Actor in a Series for his performance in Metástasis, the Spanish-language version of Breaking Bad.

He is the brother of actor Alberto Arango. He was previously married to actress Ana Maria Orozco.

He co-starred with Jorge Enrique Abello on Yo Soy Betty La Fea.

Julián Arango Is A Member Of