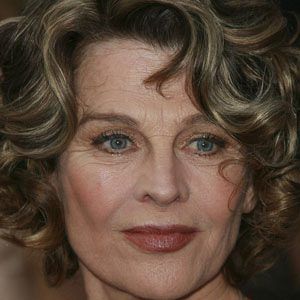 Luminous star who appeared in Doctor Zhivago and Darling. She has received a BAFTA Award, an Academy Award, and a Golden Globe Award.

She was kicked out of two Catholic boarding schools.

Born in India to British parents, she played Diana Scott in the film Darling.

She married Duncan Camplell in November 2007.