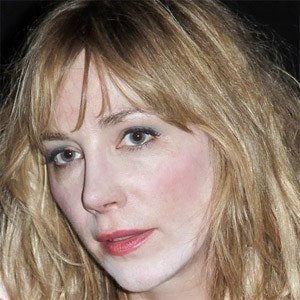 She has been acting professionally since 1994 with one of her earliest roles coming in 1996 as Sarah in Les Liens du cœur.

She played the role of Julie in the film Les Témoins which translates to The Witnesses.

She was the sister of the late actor Guillaume Depardieu.

She had a minor role in the third installment of Rush Hour, starring Chris Tucker.

Julie Depardieu Is A Member Of