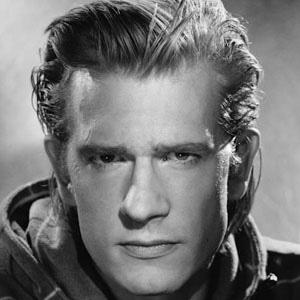 César Award-winning actor who is also son of Gerard Depardieu. He won the 1996 Cesar Award for most promising newcomer for his performance in Les Apprentis.

He debuted at age three, appearing as himself, Gerard Depardieu's son, in That Wonderful Crook.

He lost his leg in a motorcycle accident and contracted pneumonia while on set for a film. In 2007, he returned to acting with Don't Touch the Axe.

He won a César Award, the French version of the Oscar, for Most Promising Newcomer along with actress Audrey Tautou.

Guillaume Depardieu Is A Member Of