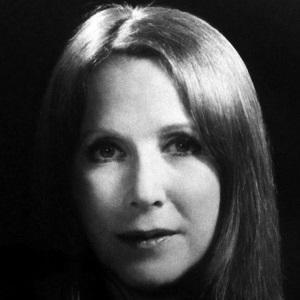 Actress who received five Tony Awards, including one for her portrayal of Mary Todd Lincoln in The Last of Mrs. Lincoln. She also received three Emmy Awards.

She first appeared on Broadway as a cast member of The Member of the Wedding in 1952.

She received a Grammy Award for Best Spoken Word Album for her role in The Belle of Amherst in 1976.

She had a son and was married three times. Her last marriage was to Walter Carroll in 1977.

She was in the romantic comedy film The Lightkeepers, alongside Tom Wisdom.

Julie Harris Is A Member Of