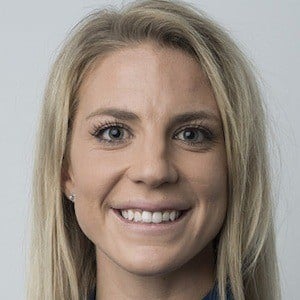 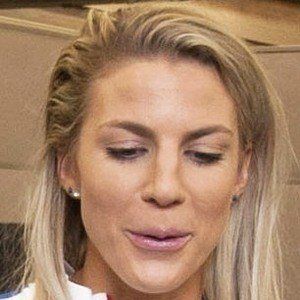 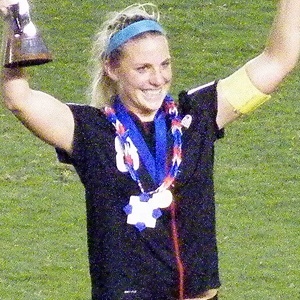 She spent her youth career with Arsenal GSC and Sereno Soccer Club and she played college soccer at Santa Clara University.

She debuted professionally for the Chicago Red Stars in 2014.

She was born in Mesa, Arizona and grew up alongside her older sister Melanie, a fellow soccer player. She married NFL player Zach Ertz in March of 2017. The couple revealed on April 4, 2022, that they were expecting their first child together. She gave birth to their son Madden in August 2022.

She and Abby Wambach became teammates on the U.S. women's soccer team.

Julie Ertz Is A Member Of