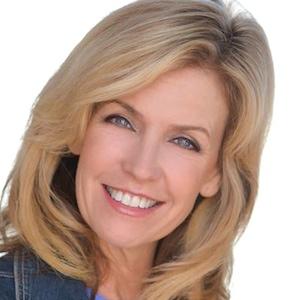 Actress who is remembered for playing Sue Ann Weaver on The Facts of Life.

She had her first acting role at age 14, in a 1977 episode of The New Mickey Mouse club.

She also had television roles on Diff'rent Strokes, Three's Company and Quincy M.E.

She got married to dentist John Probst in 1986; the couple has three children: Christian, Jaquelyn and Patrick.

She co-starred with Crispin Glover in the 1981 TV movie Best of Times.

Julie Piekarski Is A Member Of