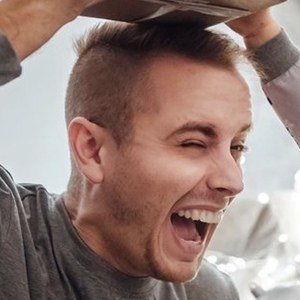 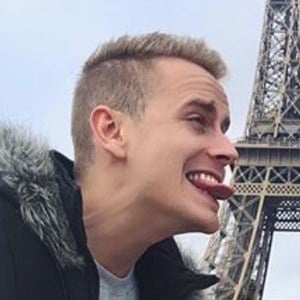 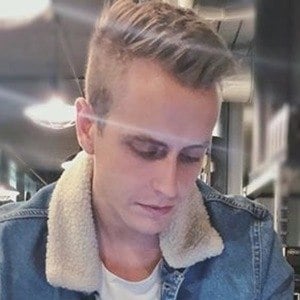 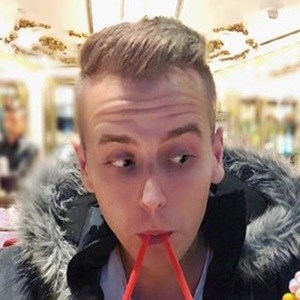 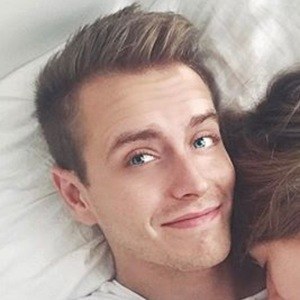 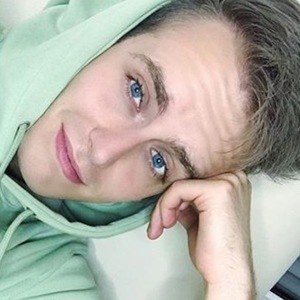 Comedic YouTube and YouNow star with more than 4 million subscribers on his YouTube channel. He has gained an immense following across multiple platforms with his vlogs, pranks, and miscellaneous videos. He runs the musical.ly account Bibi & Julian with his partner Bianca Heinicke.

He created his channel in July 2014 and followed with his introductory video in August.

Many of his most popular videos, including "BIBI SCHNEIDET & STYLT MEINE HAARE :O" and "Die BESTRAFUNG → HAARE FÄRBEN :O," have earned more than 3 million views.

He and Bianca announced they were expecting their first child together in May of 2018. They became engaged two months later and married that September. In October 2018, they welcomed a son named Lio. They also welcomed a daughter named Emily in March 2020.

In 2014, he posted a photo on Instagram with fellow German webstar Simon Unge.

Julienco Is A Member Of