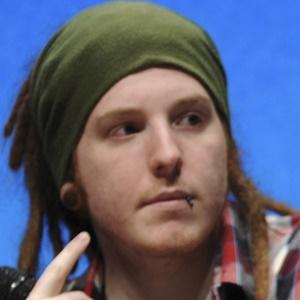 Initially famous for his Unplayed YouTube Let's Play channel, the German Minecraft gamer known as Simon Unge has accumulated more than 637 million views on his ungespielt channel. He launched a second channel, Unge, in 2014, and had one million subscribers and nearly 85 million views within a year.

He created his Unplayed channel in July of 2012.

In the summer of 2013, he began posting videos of his daily life to a new YouTube channel called Unfilmed. He later became active on the live streaming site Twitch, earning over 1 million followers.

He attended the 2015 GamesCom event in Germany along with YouTubers such as Trevor Martin and TypicalGamer.

Simon Unge Is A Member Of