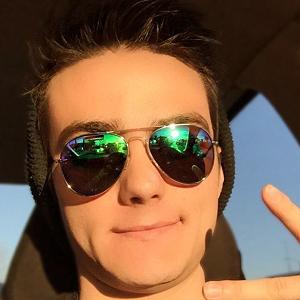 More commonly known as ThatOneTomahawk, or simply Tomahawk, he is a Minecraft YouTuber who uploads Minecraft Survival Games and the Cube SMP and Factions. He has over 90,000 subscribers on his channel.

He began posting Call of Duty content to his channel in February 2012.

He became involved with the Cube UHC.

He is the son of former WBO light heavyweight boxing champion Julio César González. He has a brother named Anthony.

He has collaborated with numerous fellow YouTubers, including Graser10, StacyPlays, TYBZI, HBomb94, and more.

Julio Gonzalez Is A Member Of