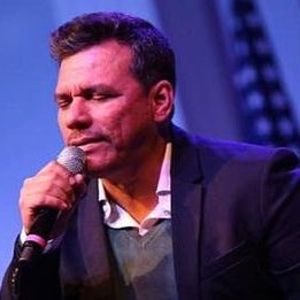 He was one of the founding pastors of the "Ministries Intimacy with God" congregation in Guatemala City.

He was also a pastor, worship leader and evangelist.

His son, Lowsan, also became a singer. He died from cancer after undergoing oncological treatments since 2017.

In 2018, he featured on Christine D'Clario's song "Ya No Soy Esclavo."

Julio Melgar Is A Member Of