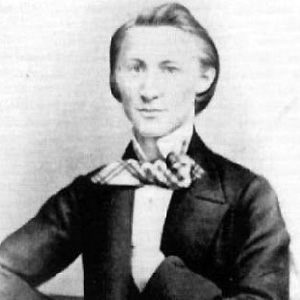 Composed one of history's greatest organ works, "Sonata on the 94th Psalm" before his life prematurely ended at 24.

His formal education began in Quedlinburg, then continued in Berlin under such notables as Theodor Kullak, Adolf Bernhard Marx, and Julius Stern.

His health was in decline for a while, and he suffered from tuberculosis that drained him of his energy to play and compose.

His father was famed organ and piano builder Adolf Reubke. His brother Otto prepared "Sonata on the 94th Psalm" for its 1871 publication.

He was mentored on piano and composition by Franz Liszt, who considered him a favorite pupil and was devastated by his early death.

Julius Reubke Is A Member Of