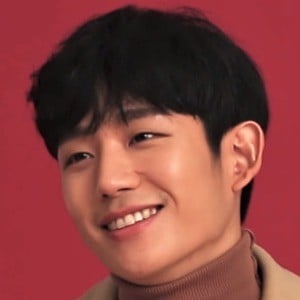 Korean actor who rose to fame playing flower boy Ahn Min Sun on the drama series The Three Musketeers. He can also be seen in films like 2014's The Youth and 2015's Salute D'Amour.

He earned a degree in Broadcasting Entertainment Department and made his acting debut on the series Bride of the Century.

He appeared in the music video for AOA Black's 2013 track "Moya."

He co-starred with Jung Yong-hwa on The Three Musketeers.

Jung Hae In Is A Member Of